V/A ~ Elements 02, SEQUENCE6, Transmissions from the Heart of Darkness I-V

122 FREE SONGS!!!  If this does not get your attention, we give up!  No matter what your tastes may be – ambient or industrial, post-rock or drone – there’s something for you here.  These compilations run the gamut of genres and are guaranteed to lead listeners to new discoveries.  Feel free to greet the sunrise, have a cup of coffee, and listen until the sun goes down.  And that’s just one time through. 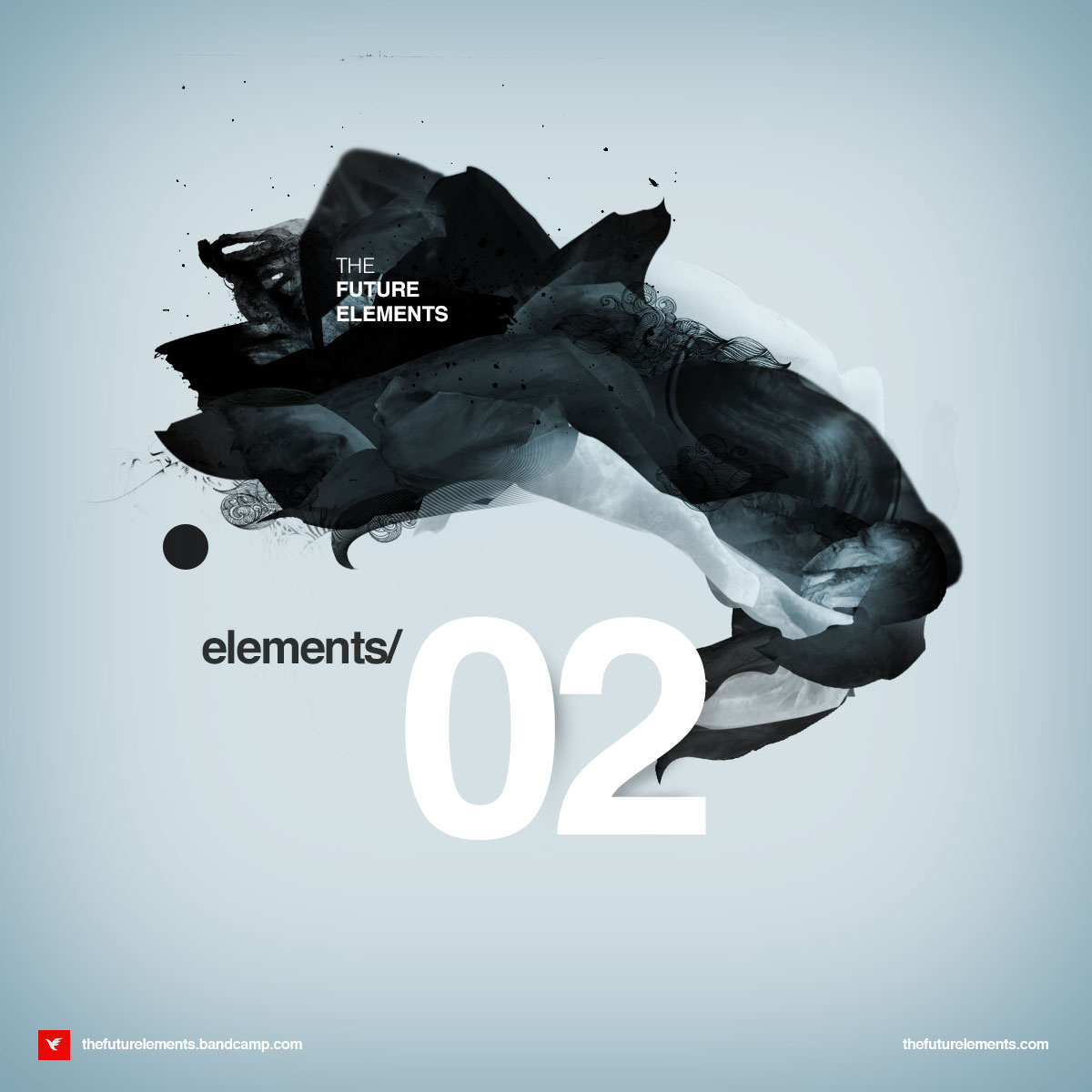 Elements 02 (Future Elements) is a more compact offering than its predecessor, but it’s more focused as a result.  This time around, the selections remain on the more ambient side of the spectrum, which helps the compilation to flow like a single work.  Artists familiar to ACL readers include Wil Bolton, orbit over luna and Endless Melancholy, but with twenty tracks, there’s plenty to peruse.  An early highlight comes from India’s Twisted Perspective, whose “Nocturnal Sakura” offers a slightly ethnic flavor.  Man Watching the Stars‘ “Ballast” rests in a soft bed of strings.  As the album progresses, a few beats sneak in, as do post-rock elements, drawing comparisons to the Buddha Bar series.  These all lead to Qualia‘s sweet “Goodnight”, which eases the listener out like a gentle horse from a barn. 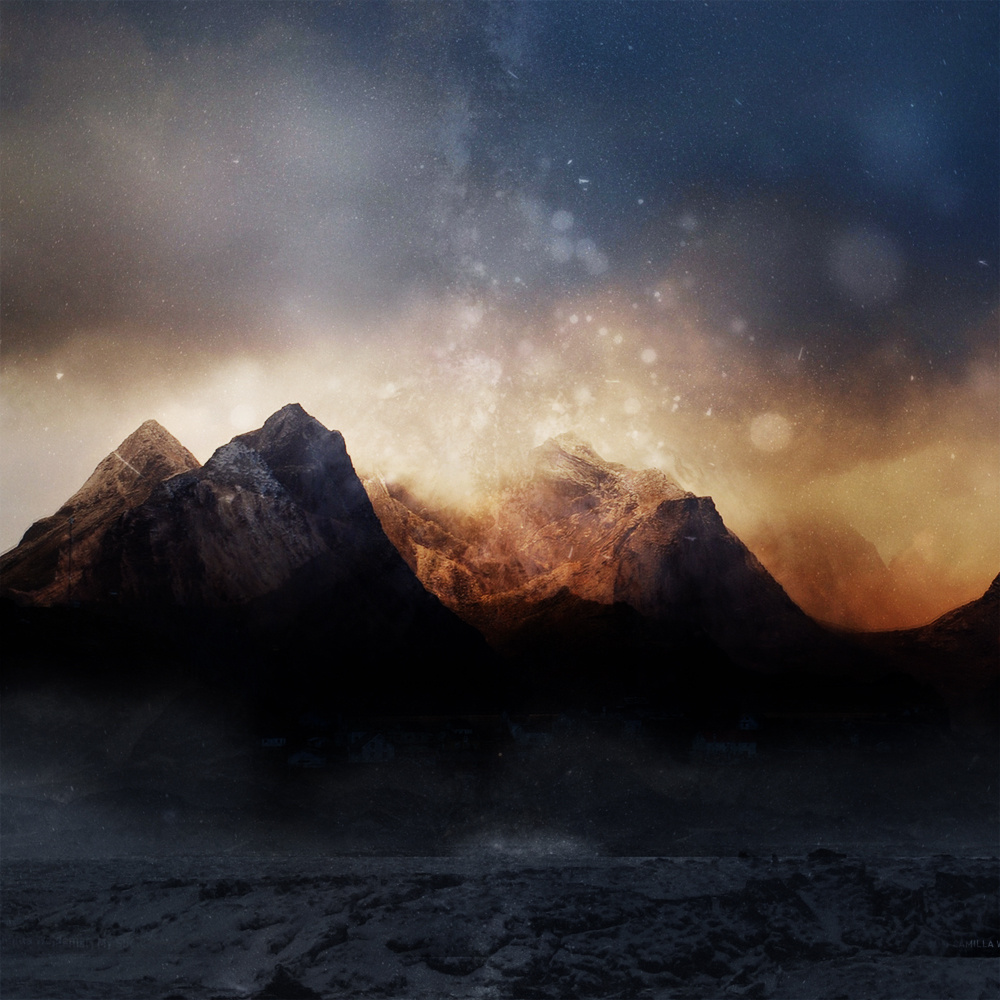 Moving from the Future Elements label to Future Sequence, we arrive at the sixth installment of the SEQUENCE series, whose familiar names include Matthew Collings, Tiny Leaves, Radere, Alex Kozobolis, Hakobune, Simon Scott, Oh-Ex-Oh and Ruhe.  We’ll stop there because this is a 40-track compilation, narrowed down from 160 submissions!  The most beautiful surprise here is Lucy Claire‘s string quartet-driven “Paelistin”.  Her Soundcloud page is packed with opera, modern classical, soundtracks and spoken word; no Discogs page, but we hope this will change soon.  Many of the other tracks veer toward drone, not a surprise given the label’s success with that field.  The finest is Chris Coelle & Joe Shirley‘s “Prism Rift”, which uses a bicycle bell as its liftoff.  Another highlight is the gentle acoustic guitar of Maps and Diagrams‘ “Listening”, which we liked even before playing it due to the title.  After six entries, SEQUENCE has become a brand name to trust. 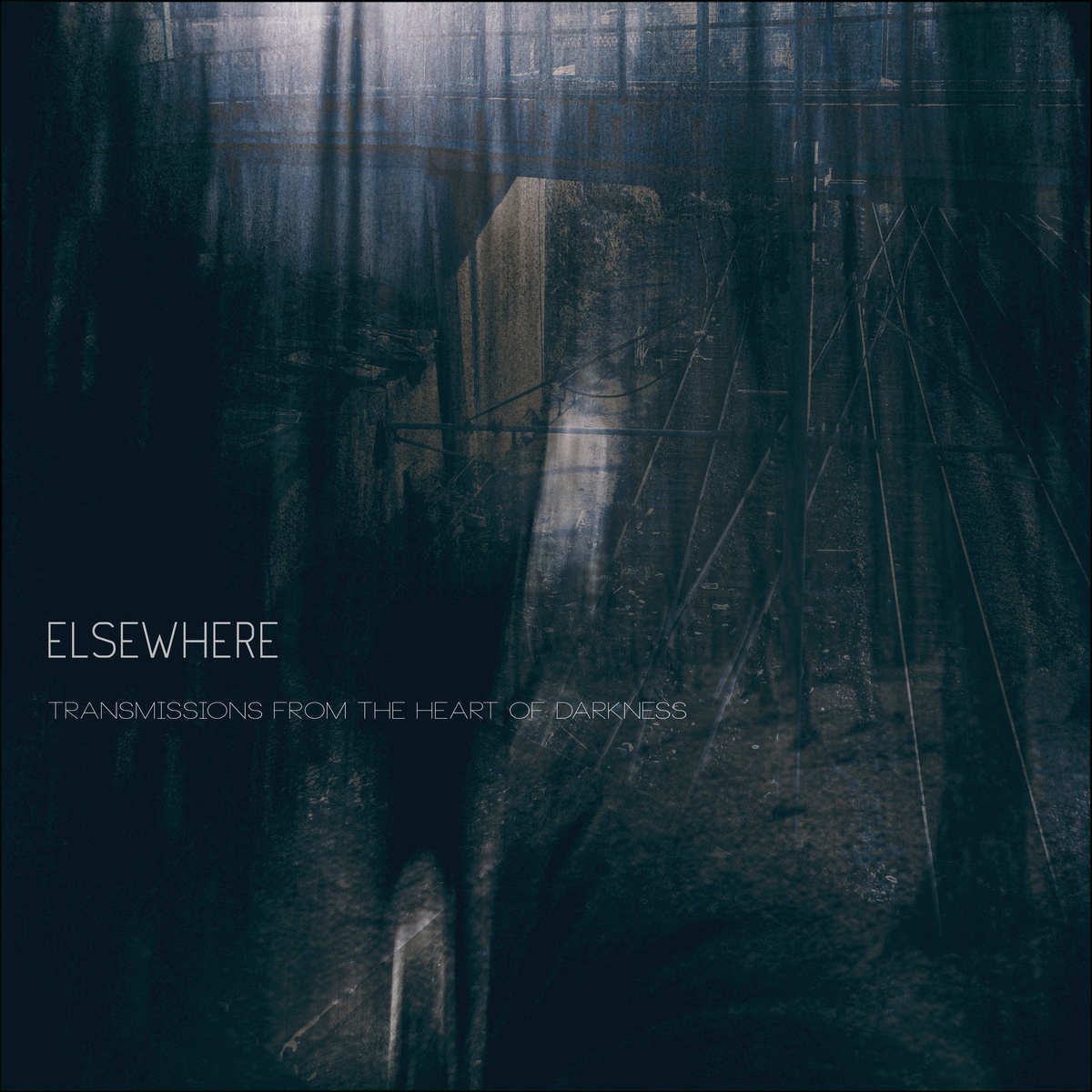 With Transmissions from the Heart of Darkness, French blog Des Cendres à la Cave has made an all-out play for the big time.  Five albums in five months, containing sixty-two songs: take that, Future Sequence!  It’s a healthy competition that we’d like to see continue.  While the word “future” isn’t in the title, the songs are loosely based on a steampunk novel; and the inclusion of numerous futuristic and even industrial tracks cements this as the most sci-fi oriented of the batch.  It’s also the most aggressive, with tracks from familiar artists such as Crowhurst, Witxes, Aidan Baker and a healthy slice of the Tympanik roster.  The five installments each boast a slightly different timbre, described by the label as follows:  “abrasive dark ambient” (I), “electronic’ (II), “urgent and noisy” (III), “foggy and haunted” (IV) and “ethereal and disturbing” (V).  Don’t be dissuaded by the rap-like intro on the first; most of this collection is instrumental.  Standouts include Dodecahedragrath‘s noisy, impenetrable “Opaque Divers”; Monade‘s “Inari”, which progresses from polite piano to IDM; and Brou de Noix‘ “Ashes”, which features great speaker-to-speaker racing sounds.  At the end of the day, it’s all free: one can’t ask for a better bargain from this or the other compilations here.  (Richard Allen)