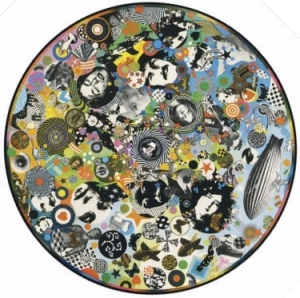 Is this the tipping point that vinyl addicts have been waiting for?  As I walked into the store this morning, I saw something that I hadn’t seen in years: a display of brand new records.  Let’s take a moment to talk about the resurgence of vinyl.

How excited should we be?  Vinyl is still a small part of a large industry.  However, the format has demonstrated remarkable resilience.  While it will likely never return to its peak levels, it’s managed to survive the artificial purge of the late 80’s/early 90’s, when records were removed from the market so quickly that stores kept the word “Record” in their names without carrying any actual records.  This was all due to the promise of CD’s, which were purported to sound better, last longer, and as a result, cost more to make, each premise shakier than the last.  The U.K. held on longer than the U.S., but even there the compact disc eventually won out.  Looking back, we now encounter a host of mistakes.  Our old records sound just as good as they used to, while our old CDs have lost tonal quality.  And of course we all paid way too much – so much, in fact, that we were offered $1 rebates on select titles – but only if we’d kept the receipts. 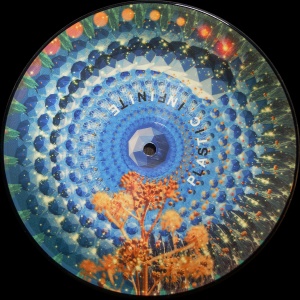 The tenacity of vinyl.  Aficionados know that the format may have gone out of style, but that it has never gone out of business.  A very small industry has persisted throughout the years, finally showing signs of life in the last six years.  2% of the market is not much, but 6 million units is a lot, especially when one realizes that these statistics apply only to the U.S. and don’t include independently-sold releases.  (See below chart reprinted from Statista.)  According to The Guardian and The New York Times, more independent record stores are opening than closing each year, reversing a decades-long slide.  To date, the highest-profile opening has been Rough Trade’s Brooklyn branch.  Credit a wave of nostalgia, a disappointment in the immaterial format, and the loving efforts of independent retailers, who may have saved the industry with the annual Record Store Day celebrations by creating publicity and desire.  A lesser-known trend is the inclusion of download codes, which are now ubiquitous but once were rare: a concession to a newer industry and a favor to those who wish to both own the physical object and to play the music on digital devices. 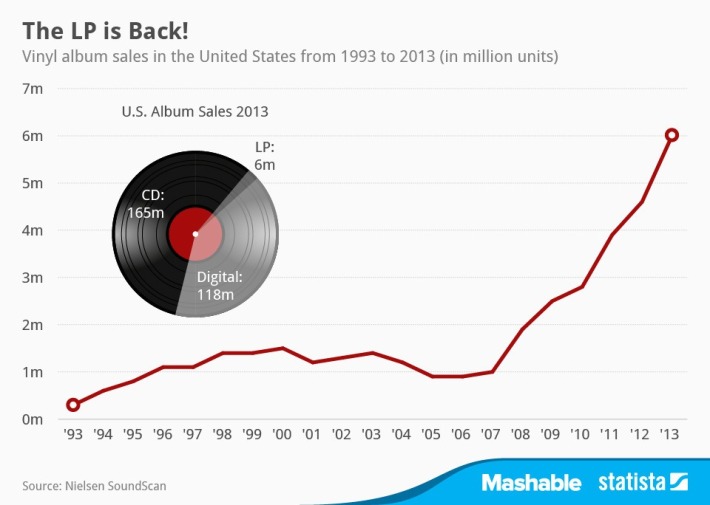 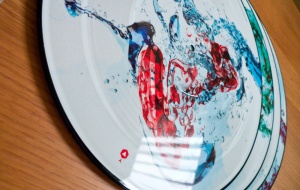 Splitting the hand.  The inventory at Barnes and Noble is small: a mix of classics (Led Zeppelin III, pinwheel intact) and “safe” new releases (Robert Plant, Coldplay).  Also included in the display:  new turntables, as well as USB turntables for converting vinyl to digital.  It’s clear that the company is hedging its bets, but a win would be a coup right now.  Recent years have been up and down for the retailer, which at one point was seen as a killer of independent bookstores (now on the rise as well) and later as a victim of Amazon.  While its Nook may have lost the war to Kindle, the recent Hachette dispute has lent the chain a surge of social capital.  Might the underdog vinyl provide a much-needed boost? 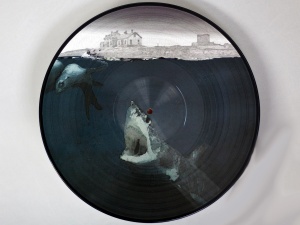 Consumer reactions.  “Oh look, records!” said one younger person with obvious excitement.  A middle-aged man began flipping through the selection of vinyl, mumbling, “I’ve got this one, and this one, and what’s this one?”  A passer-by asked no one in particular, “Do they still make records?”  My unsolicited response:  “They never stopped.”  “New records?” the passer-by asked.  “Take a look.”  My own feelings were conflicted.  I was overjoyed to see the independent poking through the mainstream.  But I was also thinking, this could have been done so much better.  The simplest enhancements:  1) Play some records in the store; and 2) Offer a more surprising inventory, including some picture discs.  Let people know what they’ve been missing.  Try for example Identical Homes’ A Hydrophelia (pictured above), a perfect pop release for the hot summer months, and likely to be snapped up by even the casual observer on first sight.  Not only is this release a sweet sonic confection, it’s also an objet d’art ~ and it’s still available!  Then sprinkle in some sweet covers – Ian William Craig’s A Turn of Breath comes to mind (pictured below) – and unique releases such as The 78 Project, and watch the excitement build. 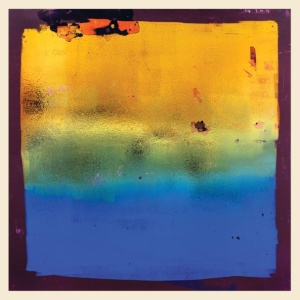 Recent record news has concentrated mainly on the past.  Two popular and noteworthy books – Dust & Grooves – Adventures in Record Collecting and Do Not Sell at Any Price chronicle the lives of collectors, while The New York Times Magazine recently reported on Zero Freitas, The Brazilian Bus Magnate Who’s Buying Up All the World’s Vinyl.  Reading that story, I thought, but he can’t have mine.  Seeing the display in Barnes and Noble, I had a happier thought: what if the record resurgence is real?  In the immortal words of the Magic 8-Ball, all signs point to yes.  (Richard Allen)