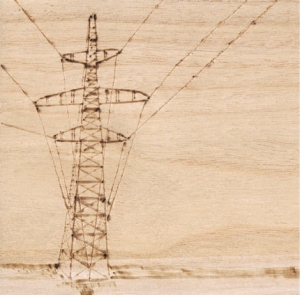 41 years ago, Richard Mabey penned The Unofficial Countryside, an ode to the tenacity of nature.  His classic essay finally has its soundtrack: seven 3″ CDs in a hand-burned wooden box.  Wist Records continues to impress by going all-out in its presentation, and this release is one of its finest to date.

As Mabey traveled “the unofficial countryside”, he noticed life blooming even in the cracks: rail lines, bomb sites, abandoned buildings.  Writes Mabey, “it is the disorder and incongruity that I find so exciting and irresistible.”  His observations echo a popular song, “Rose in Spanish Harlem”, which includes the lyrics, “It’s growing in the street right up through the concrete, but soft and sweet and dreamin” (Lieber/Spector).  Before composing these 20-minute tracks, these seven artists traveled their own unofficial countrysides, from forests to alleyways, responding with a sonic tapestry of unnoticed threads, each in its own way soft and sweet and dreamin’. 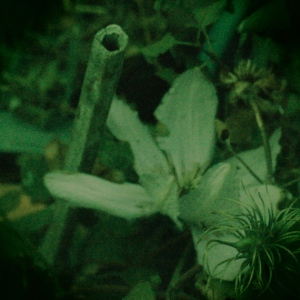 Many months have passed since we last heard from Ruhe.  “Heritage” marks a welcome return.  The artist begins by recording birds who live between buildings, integrating themselves into an urban environment.  By adding electronics, he echoes the urban sprawl; by adding piano, he underlines the dignity of the avian residents.  Birds feature strongly in other entries as well; Nacht Planck begins with the cries of the Unthejiv Forest, leading to a series of drones that imitate the white noise of civilization: all of our devices humming at once.  By increasing the volume of the drones, Nacht Planck intimates incursion.  Yet in this case, incursion leads not to extinction, but to integration.  The most effective section is found in the tenth minute: a brief monologue set against traffic and wildlife. 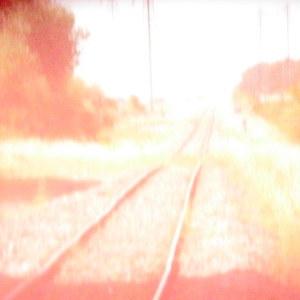 Sub Loam‘s entry provides an odd change of timbre, from the ambient drone arena to abstract percussion and seemingly random noise.  And yet it fits the subject matter, as the piece is divided into three parts: Hedge, Ditch and Weeds.  By mingling the sound of what may be garden tools with unusual electronics, the artist conveys the surprise of nature erupting from crack and seam.  Ian Hawgood reflects on Tokyo’s “pockets” in four parts, including samples of people in the margins: a subway drummer, a stray child.  We are, after all, part of nature, and our own ability to thrive in seemingly inhospitable environments is one of our species’ defining elements.  Sima Kim‘s reel to reel tape loops provide the set’s most restful sounds, a settling of moments that accumulate like time. 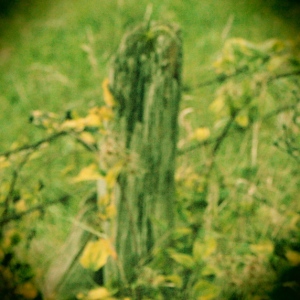 Sxa Ormbjüment (what a name!) crawled through watercourses for hours to capture the sounds that ended up on “Guerin” ~ a series of cavernous footsteps, echoes and lurches accompanied by organ and synth.  The most sonically adventurous of the set, this extended piece contains sudden shifts in volume and timbre that keep the listener in a state of surprise.  Finally, Gentlemen‘s “Rubble and Dust” contains both organic and artificial sounds, a mirror of the locales which donated its sonic samples: areas “where the natural and the artificial cohabit”. The piece begins with an uneven clock, reminding us that nature reclaims its own, a Mabey theme revisited by Alan Lightman (The World Without Us).  As the five tracks unfurl, they revel in crackle and hum, revealing crisp sonic details beneath the surface. Strings are struck; computers jam; garbage is played; the world as we know it collapses into ruin.  And yet, by the end, the listener gains an appreciation of rubble as art, weed as urban hero, polluted stream as perseverance.  Nature goes on despite us; we only fool ourselves into thinking that we are in control.  (Richard Allen)