First Half Highlights ~ The Top 20 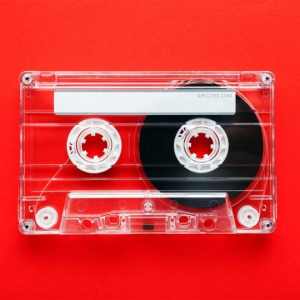 The year is half over, but the listening has just begun!  Once again, we’ve asked our staff to list their favorite albums released from January through June.  Like last year, we have no frontrunner; only two albums were listed by multiple writers.  But if the year were to end today, everything on this list would be in somebody’s Top 5.

It’s been a crazy year so far.  The United States almost went to war, then didn’t.  England almost split from the European Union, then didn’t.  We’re living in a state of extended anxiety, waiting for the other shoe to drop. This edgy feeling is reflected in the music we’ve been hearing, from pointed criticisms of border disputes to quieter offerings of calm.  Fear is on everyone’s mind, but nearly every musician we’ve met is trying to help. We’re proud to be part of this industry ~ it’s one of the better aspects of the world. 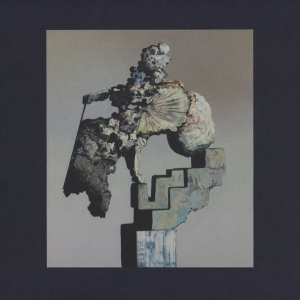 Ambient music on traditional instruments?  The presence of bass, clarinet and trombone makes Trio Ramberget‘s Musik att somna till (Music for falling asleep) stand out despite its intention not to stand out.  And these are indeed perfect timbres for drifting away, elegant in a time-honored fashion, a connection to a bygone age.  But let’s say you’d like to stay up a little longer.  In that case, Mount Shrine‘s haunted Ghosts on Broken Pavement may be the panacea.  Rain falls throughout the recording, which thrives on static and sluggish transmissions (Cryo Chamber).  The theme continues on Lillien Rosarian‘s a day in bel bruit, which imagines an entire town in which the residents have been replaced by radio waves.  One of the later additions to our list, we’re glad we caught it just in time.  These latter two releases owe a debt to The Caretaker, who simply owns the hauntology genre; Everywhere at the end of time/everywhere, an endless bliss completes a multi-year project inspired by progressive dementia, and its glorious conclusion is housed in a keepsake hardback book, highlighting the art of Ivan Seal. 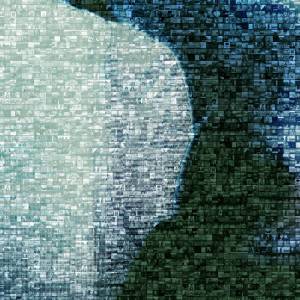 Kyle Bobby Dunn‘s follow-up to 2014’s The Infinite Sadness is a labor of love five years in the making. Guests from Loscil to Pan-American contribute to this stellar effort, a massive, nearly three-hour opus that moves from melancholy to muted hope, From Here to Eternity.  It’s worth the time to listen, because it makes time disappear (Past Inside the Present).  Also working in the extended form we encounter Simon Scott, who follows the single “Grace” with the album Soundings, concluding with the enveloping, quarter-hour “Apricity.” The album is about travel and perspective, shifting time zones, and leaving and coming home.  Hurricane Barney even makes a surprise appearance on “Hodos” (Touch). Black to Comm continues to impress, although Seven Horses for Seven Kings is more cool than comforting.  If anything, the album revels in agitation, confronting the rulers of this world and reaching for “transcendence through noise, beauty through intensity.”  This July, the follow-up EP Before and After extends the journey and thickens the plot (Thrill Jockey).

Electronic
Catarina Barbieri‘s Ecstatic Computation was released in spring, but sounds like summer.  This Berlin artist makes the complex seem simple and the mechanical seem organic.  Her adventures in synth are perfect for a drive, a run or a walk, but they’ll sound even better in clubs, where pulsating rhythms and flashing lights produce an encompassing experience (Editions Mego).  Meanwhile, Andi Toma‘s Damn Luei Lit invokes a different sort of trance: that of the jungle, where primal chants meet pounding drums.  This single-track, silkscreened record brings listeners back to their original roots, while representing the playful side of the Mouse on Mars composer (Infinite Greyscale). 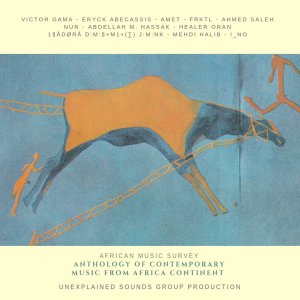 Crickets and clocks, seagulls and strings ~ one could be forgiven for thinking Sophie Delafontaine is writing a Dr. Suess book.  Her natural curiosity is just as great, and on Accord ouvert she translates her alliterative collections into electro-acoustic studies (empreintes DIGITALis).  After years of composing commissioned work, AGF found she had enough for an album; but the pieces didn’t fit.  Going back to the original masters, she terraformed her compositions until they began to flow as a unified work.  Machines and mushrooms, Indri and ice hockey all find rooms in this welcoming house.  And then there’s the wild set Anthology of Contemporary Music from African Continent, which sounds nothing like what we might have imagined.  The music is original and thrilling, drawing on local lore while introducing juxtapositions we never thought possible.  As part of a special offer, one can now purchase the digital edition of this release along with last year’s Lebanese compilation at a reduced price (Unexplained Sounds). 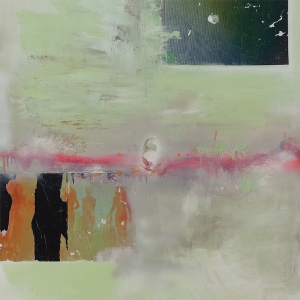 The Black Isle caught our attention with a great cover, courtesy of artist Simonida Rajčević.  Then the blended field recordings and soundscapes of Manja Ristić drew us in.  She returned to the Korčula Island of her youth, only to encounter more modern sounds: nature and commerce at war, pristine ecosystems endangered.  She manages to find balance between opposing worlds, and in so doing invites others to attempt the same (Flag Day Recordings).  In related fashion, Kate Carr‘s Contact is a commentary on connection and disconnection in the digital age: zeros and ones delivered by human speakers atop the sounds of phones and computers.  If we could only stop communicating with thumbs, we might one day make contact (Flaming Pines).

Modern Composition
Given the number of piano and orchestral albums we receive here, it comes as a huge surprise that a saxophone album is the placeholder for modern composition this season.  But it’s not just any old sax album.  Daniel Thorne (Immix Ensemble) layers his lines in such a way as to make the album sound like anything from an avant-garde troupe to a full brass band.  Lines of Sight slides from peaceful to raucous, demanding the attention – and the admiration (Erased Tapes). 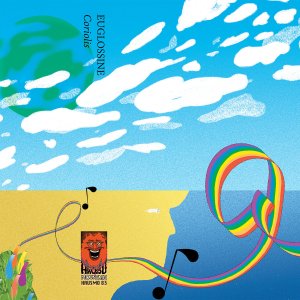 The lead story this year has been the number of high-quality post-rock releases, a huge relief to those who have encountered a dwindling supply in recent years.  But which are the best of the best?  No offense to the younger bands, but the veterans aren’t sharing their cake.  MONO takes some chances on Nowhere Now Here, and while not all of them work, we admire the band’s willingness to test boundaries; and there’s no denying that new energy abounds.  This release was followed by a reissue of Hymn to the Immortal Wind, perhaps the band’s finest mid-career album (Temporary Residence).  The Pirate Ship Quintet also made some adjustments, returning after seven years, dumping the screamo and adding choir and wordless voice to their already string-laden lineup.  Emitter is the follow-up we wanted after the band’s debut; we just had to wait a little longer to receive it (Denovali).  Our first half highlights also include a few outliers.  Mosaismic is a groovy, jazz-laden affair featuring gorgeous onomatopoeia, an improvisation trio and an electronic frosting.  The IKARUS quintet caught us off guard with this one, leading us where we didn’t know we wanted to go (Ronin Rhythm Records).  Replacing vocals with instrumentals is something we always encourage, and on Snaketime: The Music of Moondog, Dustin Laurenzi does this and much more.  He manages to reinvent these original songs while remaining true to their genesis, and improvises in such a way as to inject them with new life (Astral Spirits).  As for Euglossine?  Just look at that art; it virtually oozes summer.  Is this jazz fusion?  IDM lite?  It depends what track you’re on.  Coriolis flies by like a rogue cloud on a sunny day, offering contrast without that pesky rain.  Extra points awarded for making the sun look like a 45 adapter (Hausu Mountain).

What’s next?
Fall is the music industry’s biggest season.  To provide some perspective, only two of last year’s First Half Top 20 appeared in our Year-End Top 20 (although many appeared in the top tens of their genre).  We’ve already received albums being released as far out as November, and we’re especially excited about the Red Dead Redemption 2 score (although we’re hoping for a full multi-hour release on USB stick or giant box set, rather than the highlight CD); Mute’s “4:33” tribute (delayed from April 1, when we weren’t sure it was for real) and the fourth part of Matana Roberts’ COIN COIN project (which we’ve already heard in full and can vouch for).  There’s plenty of great music ahead, but we hope this article has helped you catch up on music you may have missed!  (Richard Allen) 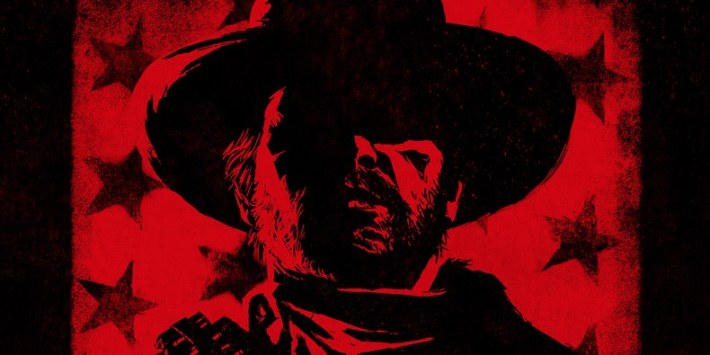