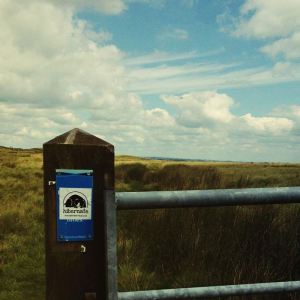 First off, a big thanks to our friends at Stationary Travels for introducing us to this collection.  When the 26-mile London Marathon (originally scheduled for April 26) was cancelled, a lot of charities were left in the cold, so the organizers issued a 2.6 challenge: for interested parties to invent their own fundraisers using the numbers 2 and 6.  Jonathan Leeds’ hibernate label responded with 26 EPs and albums, all proceeds going to various causes.  We love this idea, as well as the bright and lovely array of themed geometrical art that can be seen in full on the Bandcamp page.  Fans of the Postcard Series will find plenty to love here.  As Stationary Travels has already highlighted six of the releases, we’ve chosen a different trio, to spread the wealth around ~ but we invite our readers to investigate the entire collection! 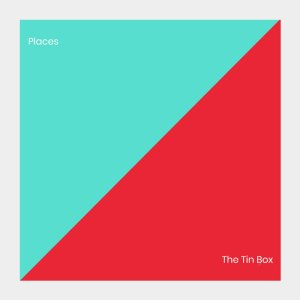 The very first entry, The Tin Box‘s Places, is an immediate favorite.  The electronic timbres are bright and cheery, a breath of fresh air to listeners so recently disappointed by the cancellation of the marathon.  Brooklyn’s Tucker Sferro offers two extended pieces, one inspired by Maine and the other New Jersey, with pieces from Vermont, Connecticut and New York to come.  The first is perky, percussive and danceable; the second, calming and warm.  Back in April, these sounds were in sharp contrast to the spiking pandemic numbers in the Northeast; now that the area has become the safest in the nation, they come across as a celebration.  Proceeds benefit the Coalition for the Homeless.  Those who enjoy the EP are also directed to Sferro’s album Joy, released only a month later. 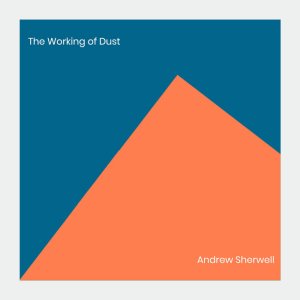 Our next pick is Andrew Sherwell‘s The Working of Dust, which takes up where Whitelabrecs’ Home Diaries 04 left off.  That recording was a meditation on solitude, bordering on drone; the new set follows suit, continuing to integrate the sound of a filtered choir.  The comfort may be dark, but it is real: a hard-won meditation.  The three tracks are part of the same suite and even without the title might produce images of abandoned buildings, wondering where the workers have gone.  In the opening moments of the second movement, a person seems to be trying to find his way through the woods: a metaphor for our times; by the center, the protagonist has returned to harsh, metallic work.  The artist has been prolific during the crisis, perhaps out of necessity.  His music occupies the shadows, but leaves room for light.  Proceeds benefit Centrepoint, which aids the young and homeless. 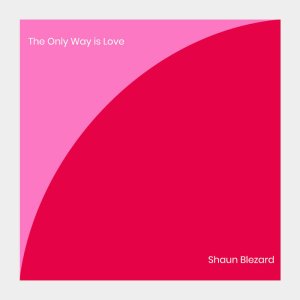 And finally we feel compelled to mention Shawn Blezard‘s The Only Way Is Love, another triptych that develops slowly to a satisfying conclusion.  This EP was released at the height of global protests over the death of George Floyd, and even if not intended to address that situation, it nevertheless bears a universal message.  As W.H. Auden wrote in 1939, “We must love one another or die.” Blezard’s take is less bleak, growing from a gentle ambient backdrop with an ever increasing accumulation of chords.  Each movement nearly doubles the length of its predecessor, growing exponentially.  One can only hope that love works the same way.  The clearest notes cluster toward the end of the final movement, producing a glow of possibility.  Proceeds benefit the British Heart Foundation, and look ~ that cover image may well be the top of a heart.

Kudos to hibernate for turning their attention to good during this crisis, providing another reason to believe in humanity’s brightest aspects.  (Richard Allen)