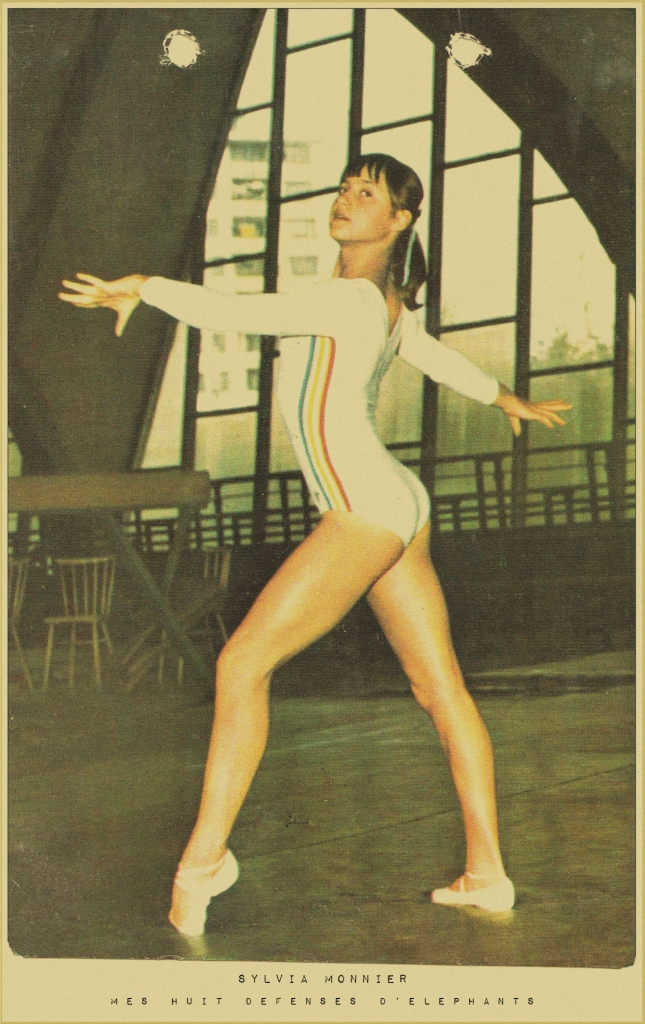 Alright, we’re on a tear now! Hopefully we can keep this momentum rolling until our end of year lists start coming out and then we’ll come back strong for the new year.  So, here we’ve got a really special mix coming from the south of France, courtesy of Sylvia Monnier. It’s been a real pleasure to discover her work, much of which you can find on her facebook page. This is one to just put on and get lost in, so get to it. (Joseph Sannicandro)

My name is Mika Perez, I’m living in Montpellier, in the south of France, and I’m a music producer for more than 15 years now. I mainly work on analogue synthesizers.

In my teenage years, I discovered many artists like Brian Eno, Autechre and then, later, I was influenced by John Cage’s statements about art and music, so I immediately fell in love with electroacoustics and experimental music. In the place where I’m living now, there’s no real interesting musical scene, it’s more like a scene about bad noisy, shapeless/deformed, auto-tuned & very awful mainstream things.

Tell us a bit about the mix.

I would like to add that I usually elaborate my mixtapes in a very natural & instinctive way. In my everyday life, I listen to a lot of different music, that’s why I love to share my passion through mixtapes.

What’s coming up on the horizon for you?

These days, I’m working with Michel Wisniewski (Supermalprodelica, Scum Yr Earth)  through a project called CANICULE whose the first tracks have been recorded during the last summer when Michel visited me. We came to the beach, had some drinks and this kind of peaceful life inspired us many tracks.

My first remixes were produced for his label and if he soon decide to make a pause at playing his role as the hacienda’s boss (of Scum Yr Earth), we will work more together. I can’t wait cause I really love to collaborate with Michel, he’s such a gifted artist.

I’m also involved in a project with Guillaume Eymenier (Cats Hats Gowns) on the band DEEP CATALOGUE. We join forces for many years now.

We usually play in a garage where we love to spend some whole afternoons recording very long sessions and then we examine what we can edit in order to create an album. Guillaume usually plays the guitars but to be honest, when I’m listening again to our works, I’m wondering: « Where are the guitars ? » I can’ really hear them anymore…

Please, note that Guillaume will publish very soon a new solo album on his own label (Coriolis Sounds).

A last thing: please note that a new CANICULE tape will be published this winter on Scum Yr Earth.

Moreover, I’m working on a new tape by SYLVIA MONNIER (myself), to be released very soon… 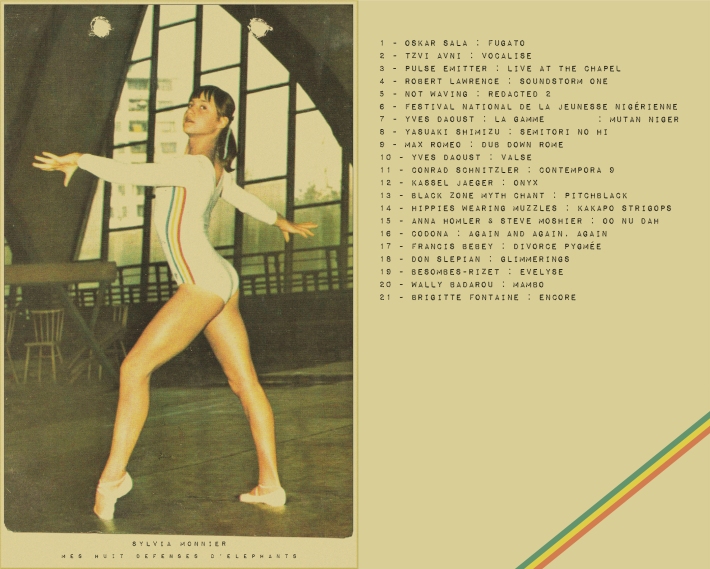