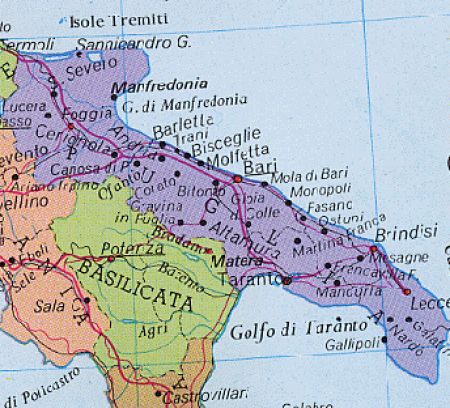 Serious question: Why release music on tape? The resurgence of tape labels in recent years has been met with a seemingly never-ending flood of condescending think pieces.  I’m against fetishization and nostalgia more than most, yet I think it’s important we take seriously that for some the tape never went away, and if the current crop of tape labels help new audience discover the format’s advantages and quirks then all the better.  So, serious answer: The barrier to entry is so low that nearly anyone can produce a small run of tapes very quickly. Sometimes this low cost and quick turn around lends tapes a documentary function as a window into an ongoing live conversation, capturing the progress of a scene or a particular group of artists that might be lost in-between “proper” releases.  Other times the music itself inherently reflects the medium, its unique tones and particularities, utilizing tape itself as an instrument. The artifacts of the medium which to some might seem detrimental (wow and flutter, inability to skip, reduced high frequencies) are for others precisely what makes tapes so interesting.

Canti Magnetici, a new tape label launched last year in the south of Italy, has recently returned with its second batch of tapes. Based in the deep south of Italy between the founders’ cities of Taranto, Ostuni, and Lecce, this triangle is about as far from the usual centers of Milan or Rome (or even Naples) as can be. They strike a balance between the global and the local without any explicit evocation of their surroundings, but somehow a feeling a peripherality clings to their aesthetic in very charming ways. This leads me to what is perhaps the most nostalgic of reasons for continuing to listen to and trade tapes: The compact size of the cassette and the ability to dub copies oneself coupled with the existing postal network allows for a mode of connecting with far flung and disparate individuals.  Now that the novelty of perpetual connection through the Internet has faded somewhat, the anticipation and joy of receiving a physical object in the mail has become reinvested with wonder, something that each of these four tapes conveys. 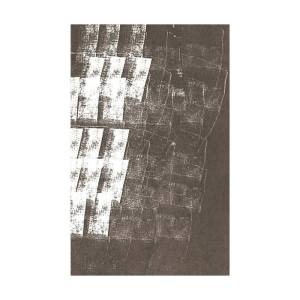 Perhaps my favorite of the bunch is Danny Clay & Greg Gorlen’s Brittle.  Already sold out, I’d still recommend everyone give this a listen digitally. A simple suite of studies in decay from this San Francisco duo, these three compositions are extremely limited in terms of timbre and narrative and yet remain endlessly evocative and rewarding listens. Brittle isn’t about dynamics or range or virtuosity but just getting lost inside a beautiful sound. Loops slowly drift and warble, gradually adding resonance or fuzz and then trailing off while gentle synth lines swell in a delicate counterpoint. Each side is around 20 minutes but it’s the kind of tape you can just keep flipping. 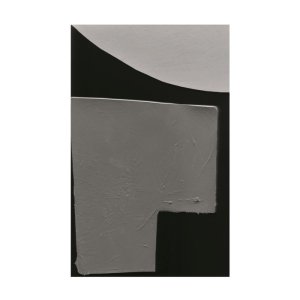 Absent Outfit features a returning Hopkins alongside Tim Coster.  Based in Melbourne, these two musicians get a bit more dynamic and noisy yet still restrained. Taking advantage of the stereo-field the duo seems to alternate between creating a unified stream of music and two dueling performers. The sounds of gentle feedback and quiet synths are given depth by field-recordings, which occasionally grant a sense of location and melodic repetition or fall into  rhythmic loops. Essentially a suite of 7 seemingly-improvised concrete vignettes divided across an 18 minute running time, they strike a fine balance of repetitive drones and ambient sounds.

Luca Garino’s The Woodcutter is another of my favorites in this batch and is the most fulfilling conceptually and sonically.  Garino’s compositions beg the listener to close their eyes and get transported. Active since 1996, this is Garino’s first release under his own name.The sounds are mainly untreated field-recordings from the mountains of northern Italy, impressionistically documenting two different phrase of the wood harvest. The Woodcutter consists of a single composition with a 21:50 duration. There’s not a straightforward narrative documentation, however there is a clear structure. Loosely in two sections, the piece begins with the gentle sounds of falling wood. This gradually crescendos as activity increases and become rooted in a slow march. The second half is characterized by a shift in activity, perhaps in season. The chirping of birds can be heard, as well as the sound of machines. Whereas the first phase one might imagine idyllic scenes of the harvest, the latter phase is encroached by the familiar hum of engines, rustling metal, low white noise, buzzing insects.

On the other hand, Videobasic pushes their sound into very different areas of exploration. While not eschewing potentially unpleasant sounds, Untitled is never overtly aggressive.  Sounds slowly accumulate.  A springy synth gurgle is grounded by a low hum, field recordings add a finer texture before disappearing. At times saturated with sound the a-side is at its best when the pair quiet down for minimal passages of near silence. “Untitled II” is the strongest of the three tracks for its condensation of all these modes, although in fact each 20-minute side stands as a complete composition regardless of the digital cropping. The b-side is mainly low sputtering synths occasionally joined by short bursts of other noises, a hypnotic drone track compared to the relative variety of sounds present on the reverse side. Whereas Luca Garino presents recordings in the form of a fixed sound composition, one gets the impression that Videobasic should be experience live.

Michele Mazzani is a very interesting character in the Italian noise scene. Living in a collectively self-managed farmhouse in rural Romagna, all of his projects have a defined concept and foregrounded materiality, seriously clever with a sense of humor. A 2-minute recording of old women fighting in dialect sees limited release as a floppy disk, while tapes scavenged from a Church charity make up the raw material of a DJ set. In addition to hosting a cult series of shows in unique locations  (bivouacs lost in the mountains, crumbling houses, garbage dumps) Mazzani also runs the tape label Lonktaar. For Videobasic Mazzani is joined by Gabriele Gotini, who manipulated tape loops and circuit-bent electronics.