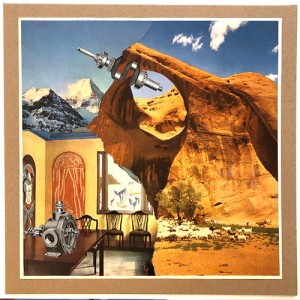 The ever-reliable Time Released Sound returns this Friday with another gorgeous release in both music and packaging.  As always, purchasers are given the choice of standard or deluxe editions, samples of which can be seen below.

Jakob Lindhagen is known for film composition, while Dag Rosenqvist operates under a variety of guises, most famously Jasper TX and (half of) From the Mouth of the Sun.  Together they operate as an instinctive duo, playing off each other’s strengths.  Sebastian Selke (CEEYS) also joins the construction crew on cello.  Stadsbilder means cityscapes, and this album is about architecture, decay, and the soul of cities.

During the pandemic, referenced in “Langs Husen” (“Cough Slowly”), we have viewed our cities in altered ways.  Cities offer deranged ecosystems, along with interrelated arenas of commerce and habitation.  A crowded city can become a contagion; a deserted city can become a ruin; and during a transition between one and the next, an intense melancholy can set in, which the duo captures in tracks “Under Hamnen,” which sings of an intense loss.  The main instruments ~ piano, synth and strings ~ gather for comfort, as do New York’s boroughs in N.K. Jemisin’s The City We Became.  Is there a word for the anthropomorphizing of architecture? 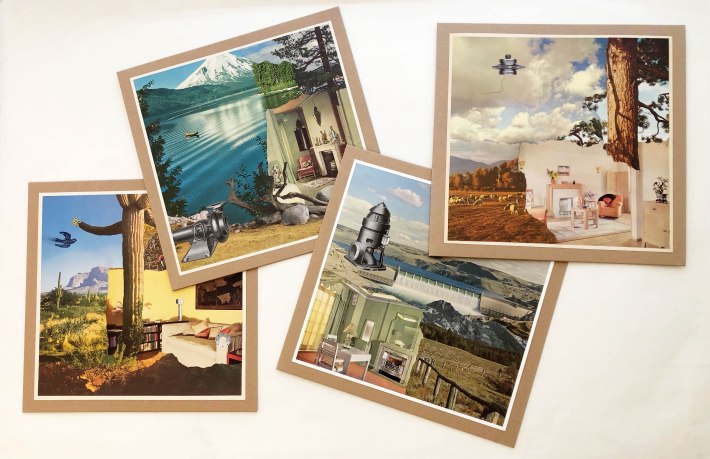 Lead video “Gasljus” (“Gaslight”) outlines the haze of dereliction, dilapidated buildings under an unforgiving sky, a mottled heron perching in the post-conflagation, reclaiming its old territory (or perhaps never having moved).  The timbre of this piece is akin to the old gauzy Jasper TX tracks, a treat for those who have missed such density.  But then “Östersjön” (“Baltic Sea”) is a reminder that cityscapes may include water ~ a respite in times of heat but a threat in times of global warming. Better to ascend to “Skinnarviksberget,” the highest point of Stockholm, a vantage point from which to watch the chaos, like Jonah overlooking Ninevah. 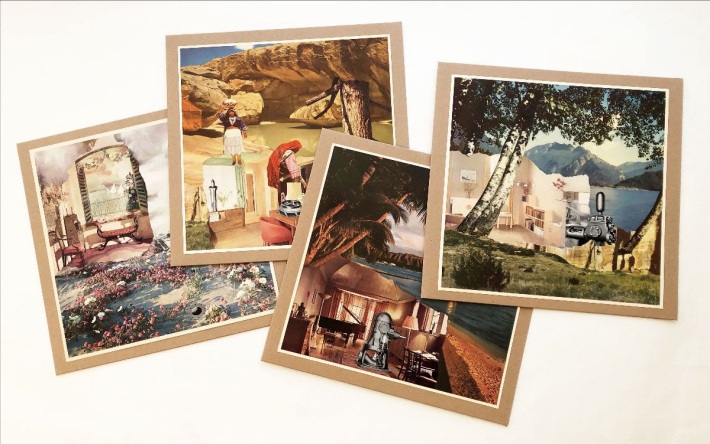 “Gamla Drömmars Stad” (“City of Old Dreams”) and “Spökstad” (“Ghost Town”) contribute dignity to the buildings and alleys, the memories and the ghosts.  In much the same way as we remember loved ones, we recall locations that no longer exist ~ the corner bookstore, the music shoppe, the family grocery.  When facades are torn down and reconstructed, a residue remains.  Greater still the haunting of a city whose populace has retreated.  Over the past year, we’ve witnessed an urban retreat as the wealthy have fled to the suburbs, often never to return.  What will this mean for our metro areas?  Might they become more personal again?  Might parks reblossom?  Or will a sullen despair descend like a slow haze?  Even so, Lindhagen and Rosenqvist imply that detritus and decay possess an immutable value of their own.  (Richard Allen)