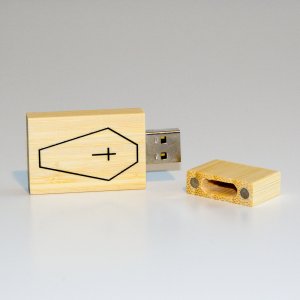 Most of our readers know that I have a soft spot for elaborate packaging ~ as the majority of releases are now digital, a good physical effort really stands out.  This is the case with Awake, available in two editions: a “coffin stick” USB drive and a hardback book.  I’m a greedy bastard, so I bought both.  The first, which one can pass from hand to hand, seems like a secret.  The second is a declaration.  In the old days, one would need a record company (Capitol, for example) to spring for such a thing, while these days, Shutterfly does just fine.  And it’s more personal to receive such a thing, knowing that the band was involved, instead of a bunch of suits at corporate.  The ambition of Moving Structures is one of their strong points, but not as strong as the music they present. 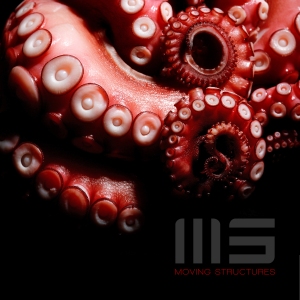 Post-rock/progressive rock concept albums used to be commonplace as well, so Awake is a bit of a throwback.  The concept is simple: a burial at sea.  The album begins with the actual burial (featuring the beautiful piano work of Kat Von D) and concludes with a dark ambient piece as the afterlife is reached.  In the middle, it’s all rock, with riffs and rolls mimicking the ripples and rogue waves of the sea.  This section travels forward and backward in time (not apparent from listening, but explained in the description), implying that the person being buried might not actually be dead.  The depths are referred to in the titles and photography:  “the coffin descends to the deepest part of the ocean”.  In ambient tracks such as “Invisible Giants”, one can imagine the keening of beluga whales, hints of depth charges, and a sense of slow descent.  The very next track, “The Siege”, yields drum rolls and guitar riffs galore, an inner struggle taking place between helpless rage and acceptance.  But “Hadalpalagic” is the obvious single, nonstop energy from first to last note. 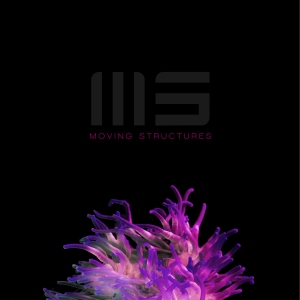 An unexpected change in timbre arrives late in the album.  Electronic drums enter midway into “Seven Miles to Sleep”, shifting the band from Russian Circles territory to that of 65daysofstatic.  After so much riffage, the change comes as a welcome break.  More moments like this would be welcome in future efforts, an aural reflection of the band’s name.

The L.A. quartet will soon be sharing a stage with If Those Trees Could Talk, who is also promoting a new cinematic album, The Bones of a Dying World.  It’s a perfect pairing: bands old and new, preserving a sound that defies the odds and offering hope in its continued existence.  (Richard Allen)